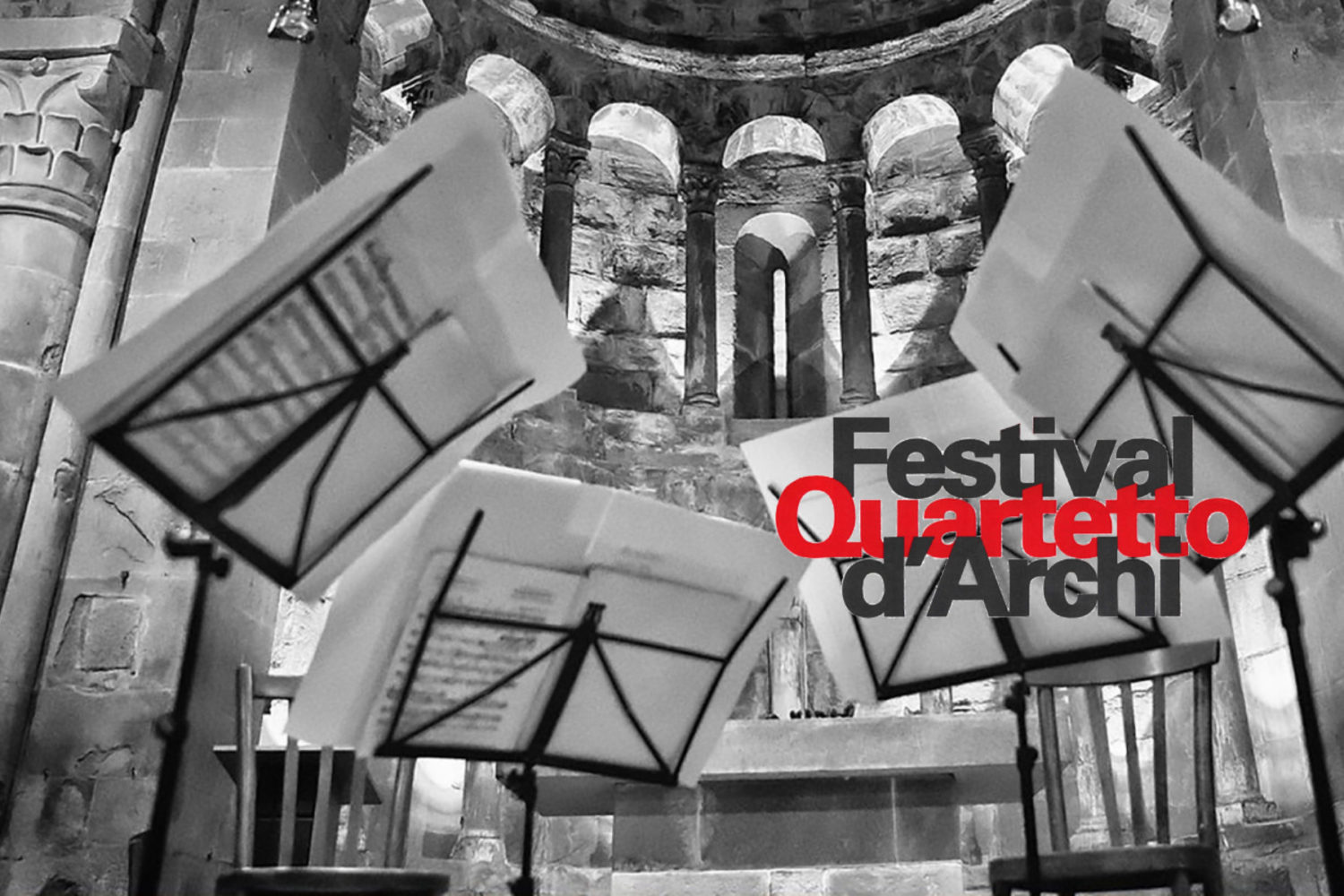 16 and 17 August -The Antarja Quartet

The string quartet “Antarja Quartet” was formed in 2009. The members of the Quartet are graduates of the Academy of Music in Cracow, who improved their solo skills in the classes of remarkable Polish instrumentalists: Kaja Danczowska, Janusz Pisarski and Dominik Połoński. Until 2015 the Antarja Quartet worked under the name: Amber Quartet.

Until 2013 the Quartet was tutored by the members of the DAFO Quartet. In 2012-2013 the musicians participated in the master classes given by Peter Buck (Melos Quartet). The ensemble also worked under the supervision of other outstanding chamber musicians such as Piotr Kajdasz, Kaja Danczowska, Marek Moś (Silesian String Quartet, AUKSO Orchestra), and the members of Belcea Quartet, Shanghai Quartet, Apollon Musagete Quartett, Altenberg Trio and Fine Arts Quartet. In 2013 Amber Quartet worked under the guidance of prof. Krzysztof Penderecki performing his “String Quartet no. 3”.

The achievements of the Quartet include several Polish and world premieres, among others: “Variations for String Quartet, Op. 21″ – W. Żeleński (2011), “Variations and Fugue for String Quartet, Op. 6” – Z. Stojowski (2011 ) , “Quintet” for string quartet and English horn written by Syrian composer Zaid Jabri for Amber Quartet and Witold Wróbel (2012) or „L’ascolto del spazio” dedicated to Amber Quartet by Alessandro Grego (2013).

In 2012 Amber Quartet won Special Prize for the Best Ensemble at 20th Internationales Klassikfestival im Allgau – Oberstdorfer Musiksommer 2012 which resulted in series of recitals and an invitation to perform during the next edition of the festival. The Quartet participated twice in the Easter Ludwig van Beethoven’s Festival in Cracow: in 2011 the ensemble was qualified to participate in master classes led by Fine Arts Quartet, in 2013 the Quartet performed at the opening of the exhibition of manuscripts in Jagiellonian Library.

In April 2016 Antarja Quartet won the First Prize during the Chamber Competition “III Turniej Kameralny” in Bydgoszcz, organized by the Academy of Music in Bydgoszcz.

In March 2014 the Quartet has begun chamber music studies at the University of Music and Performing Arts in Vienna in the class of Prof. Johannes Meissl and Vida Vujic.